Building a Home in Space 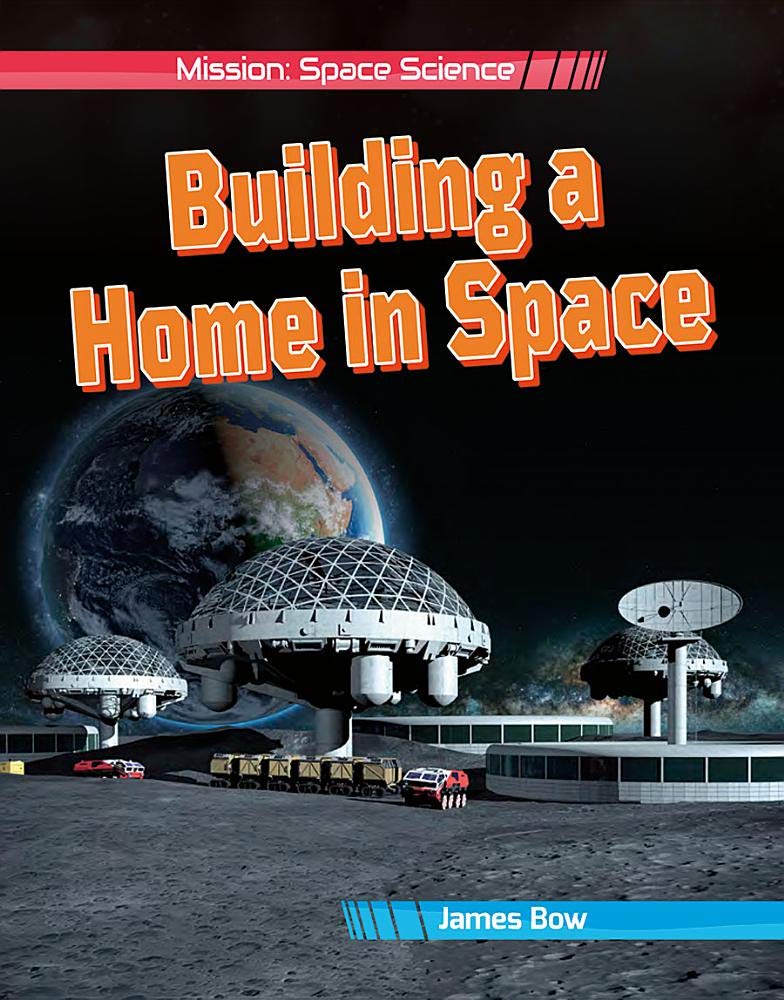 Building a Home in Space

Different planets would have to be terraformed in different ways. Mars has a very thin atmosphere, which prevents it from holding in the heat it receives from the Sun. Some scientists suggest forcing comets to crash into Mars. The comets would release gases and water vapor to add to the atmosphere. Large mirrors in orbit could reflect sunlight onto the surface, raising the temperature. Another idea would be to add extremophile bacteria, which can live in extreme conditions. They would release gases such as carbon dioxide and oxygen, adding to the thin Martian atmosphere.

Six titles comprise Crabtree’s new “Mission: Space Science” series which examines the solar system as well as some of the history and the future of space exploration. Detailed information, accompanied by photographs, artists’ renderings and diagrams, furthers readers’ understanding of the universe. Sidebars provide additional information, and “Your Mission” text boxes pose questions and scenarios for readers to ponder. At the back of the book is a “Planning Your Mission” activity for readers to try. This activity involves goal-setting, critical thinking, creativity and problem-solving. In most cases, the student has to decide on a research topic or type of mission, design an appropriate spacecraft, select the proper tools to take along, the methods of recording data, and finally, collaborate with others to brainstorm for ways in which to improve the mission. Though the vocabulary used in the text is not difficult, many of the concepts presented in the series are quite complex, and so the books might appeal only to space buffs. Occasionally, the information is repeated throughout the various titles, and some of it is available in other series by the same publisher. A table of contents, a glossary, an index and a list of books and web sites are also provided.

Contrary to what the title suggests, Building a Home in Space is mainly about the history of space exploration as well as current advances in space technology which might eventually – that is, in the long distant future- make colonization on the moon or on a planet a possibility. Presently, there are too many problems to solve before building a home in space becomes a reality. Some of these include physical aspects such as breathing and moving in space and whether or not human genes can be changed to adapt to living away from Earth; maintaining a food supply through hydroponics; developing industry in space; and dealing with space debris. Readers will be introduced to the term “terraforming” which refers to the process of making other planets more like Earth so that they can sustain human life.

Generally, “Mission: Space Science” is a good series, but some of the titles will have a limited audience.