The Return of the Christmas Witch 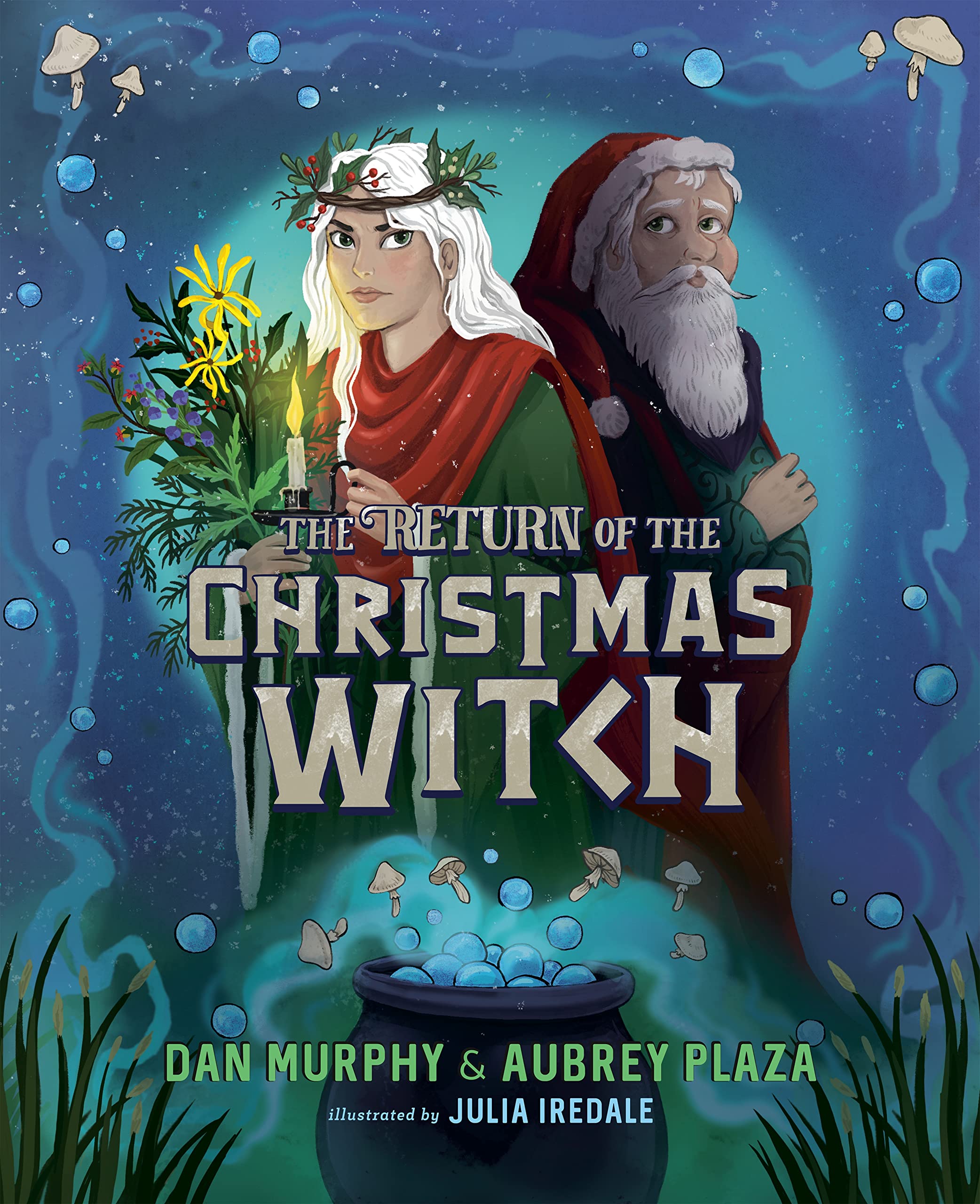 The Return of the Christmas Witch

The Christmas Witch was dreaming.

For hundreds of years, buried deep in the ice, she had slept while the world changed around her, dreams swirling through her head like snowflakes. In them, she saw those she had known – Lutzelfrau, Elsmere, Malachi. The animals of the wood, the people in the small towns she’d visited.

This time around, Kristtörn awakes after spending hundreds of years asleep in an ice palace that she created. Not only does she realize that the world around her has changed after centuries of her being asleep, but she also learns that she has lost her powers and connection to nature.

To make matters worse, Kristtörn learns that Santa has disappeared and Christmas has been taken over by an evil entity, the Kringle Corporation, that has commodified Christmas beyond any recognition. Kristtörn is hurt and believes that her brother has once again abandoned her and the holiday that she holds so dear.

To enact her revenge, Kristtörn decides to leave the South Pole once again in search of her brother. This time around, she lands in Delaware where she meets Poppy, a young girl, and Donner, one of Santa’s old reindeer. They cannot believe that Santa would just abandon Christmas and put the Kringle Corporation in charge. Therefore, they decide to help Kristtörn in her search for Santa.

However, one big problem remains. Without her powers, Kristtörn will not be able to go around the world to search for her brother. As she tries to come up with a plan, Kristtörn keeps dreaming about her mother, Lutzelfrau, who tells her that, in order to regain her powers, she will have to reconnect with nature. After reconnecting with the soil, Kristtörn boldly exclaims, “The Christmas Witch has finally returned!”

Armed with her powers once more, Kristtörn decides to summon her brother with a dense fog on Christmas Eve. It works, and, after chasing him, Kristtörn finally comes face to face with Santa in the sky. She confronts him about not only abandoning her but Christmas as well. Santa is upset and denies these accusations, telling Kristtörn that it was the world who forgot about him and the spirit of Christmas and not the other way around. Moreover, he was tricked by his head elf, and now the Kringle Corporation will not give up their hold on the holiday. After realizing he made a big mistake, Santa apologizes, but not before losing his balance and falling out of his sleigh. Afraid to lose her brother, Kristtörn and Donner save Santa, and Kristtörn finally realizes that maybe she judged her brother a little too harshly.

The story comes to a nice end when Kristtörn and Santa are finally reunited and decide to celebrate Christmas together in the North Pole.

A lovely follow-up, The Return of the Christmas Witch is a fast-paced magical tale that focuses on what happens when we lose the spirit of the holiday season. This sequel is a bit more mature in its storyline, focusing on corporate greed and the commodification of Christmas, themes that most children have encountered. Although the book does have a happy ending, children can relate to the age-old question: what is the true meaning of the season?

Not to be outdone, Julia Iredale returns with more stunning illustrations. Once again, her work gives this book a very warm, nostalgic feel. Readers will definitely be in the holiday spirit after feasting on this gorgeous work.

The Return of the Christmas Witch is a lovely holiday follow-up.

Teresa Iaizzo is a Librarian with the Toronto Public Library.