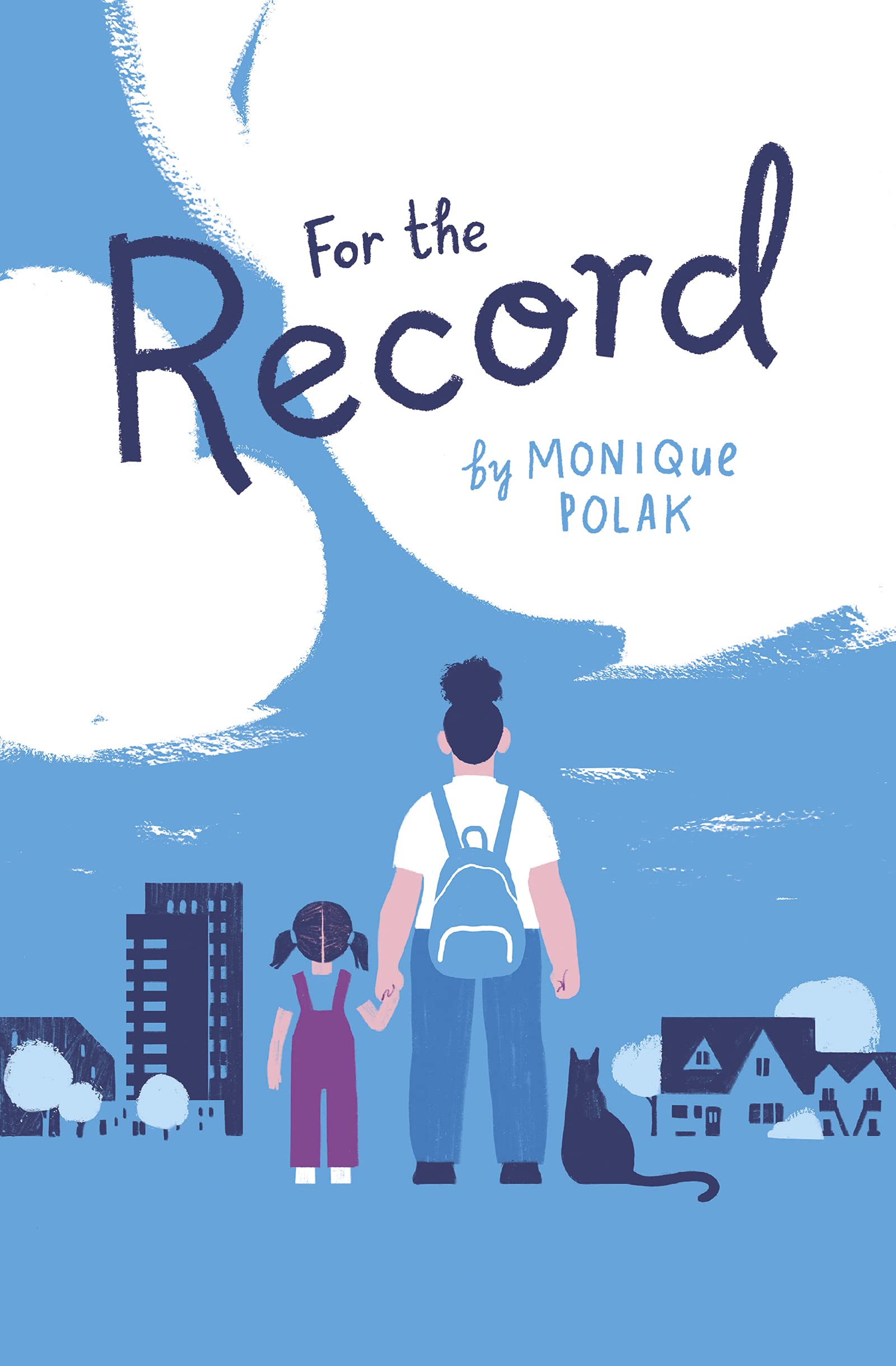 1. He let B have WHITE bread with jam for breakfast. (I refused to eat it.)

2. He didn’t remind us to put on sunscreen before we went to play in the backyard.

3. He yelled. His exact words were: “Could you two keep it down? I’m trying to get some work done!” His voice was so loud B started to cry.

4. He ignored the rule about B’s 7 p.m. bedtime. Also, he didn’t make us floss. (Not flossing is bad for your teeth and can lead to heart disease. Okay, for heart disease, you probably have to forget to floss every night for fifty years…but good habits matter.)

5. I just checked and it’s now one hour and four minutes past B’s bedtime. He’s letting her stay up to watch a movie. When I warned him that B will be cranky tomorrow, he tweaked my ear and said “Can I ask you something, Justine? Who’s in charge here? You or me?

I hate living in two places.

Let me try that again.

Despise is a way better word to describe my feelings. I also like how despise sounds. It’s got way more hate in it than the word hate.

Most mornings, when I first wake up, I’m not even sure where I am.

For the Record is the story of 12-year-old Justine who finds herself shouldering a lot of responsibility as she and her family cope with the fallout of her parents’ bitter divorce. Justine thinks that she can help ease her mother’s anxiety by keeping track of all the mistakes her father makes when she and her four-year-old sister Bea are with him, and so she begins to keep a journal outlining all the ways her father parents differently than her mother. When it comes down to a custody battle that requires her to actually use that information, though, Justine finds herself confused and torn.

There are elements of this story that many readers will connect with and find familiar. Anyone who has felt stuck in the middle or torn between two homes could see this as a reflection of their own experiences. Polak manages to convey the helplessness that many children feel in this situation. Both of the children cope in different ways: Bea clings to her new pet while Justine finds some degree of control by keeping her notes and following all the rules her mother has laid out for her.

The characters are definitely the strongest point of this book. Justine, in particular, is a very true and honest reflection of a 12-year-old. Initially, I was surprised that she never seemed to fully realize how much potential damage she was doing by keeping track of her father’s actions. I truly expected a huge dawning realization at some point, but, upon further reflection, it felt very realistic for a child of that age to never quite understand the enormity of her actions. I could almost see this book being used to teach the idea of dramatic irony; while Justine never really seemed to realize what was happening, it was made very clear to the readers that she was being manipulated by her mother.

I have a soft spot for what I call “people stories” where the plot isn’t particularly fast-paced and intense, and For the Record is one such story. It does not move quickly, and there is not a lot of action. Instead, this story unfolds slowly, introducing readers to the characters and really letting readers into their world as the intensity of the custody battle builds. The ending rings true; neither happy nor sad, it very clearly illustrates the difficult situation that a child might be in when divorced or separated parents cannot cooperate. The idea of parental alienation is addressed in an author’s note at the end, and the author has also included some helpful resources for those who might find that this book hits a little too close to home.