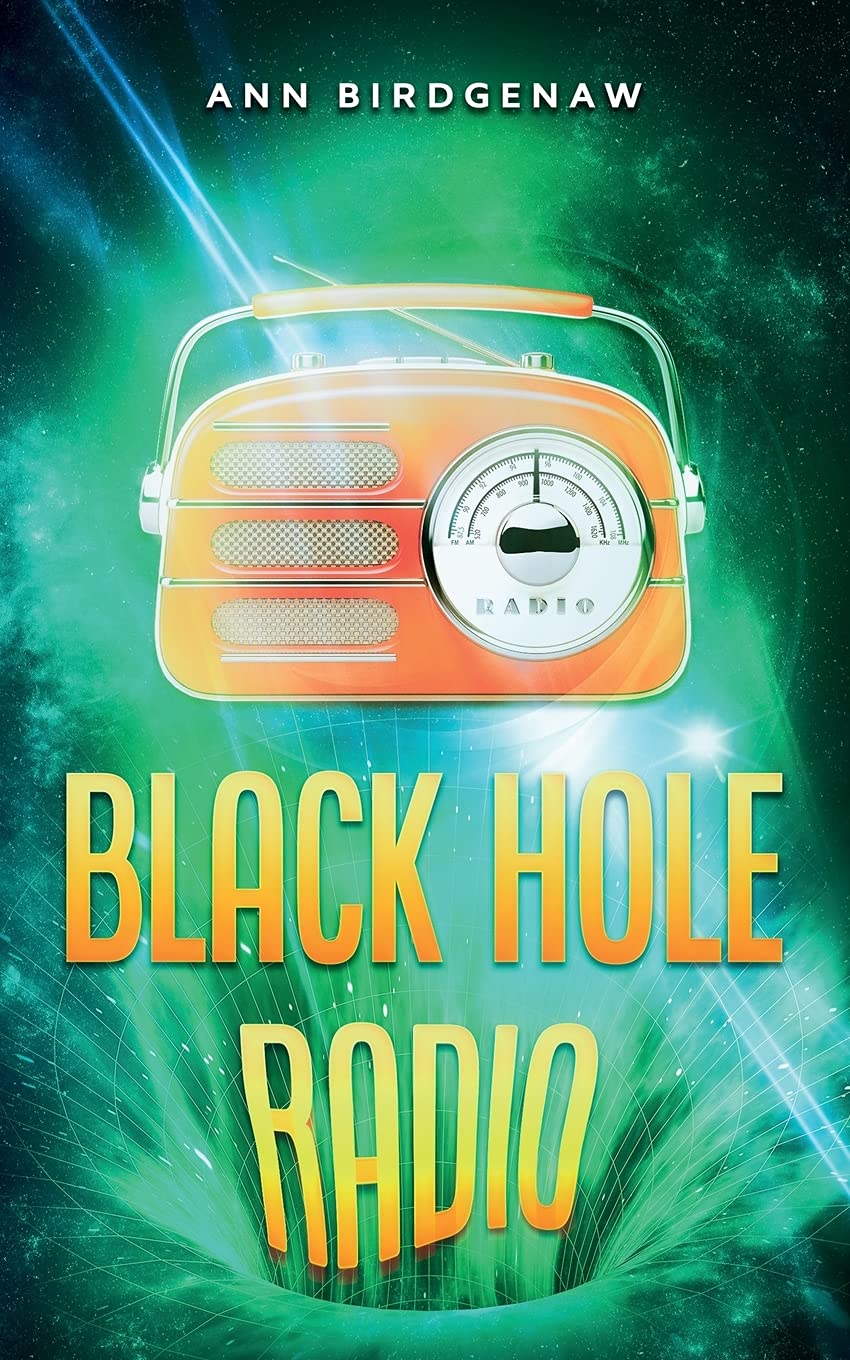 The aliens turn and motion for us to stay quiet and walk with them. We do as we’re told; it’s not every day that you meet for real aliens.

“Whoa, what’s happening?” Matt cries and grabs onto me. An incredible futuristic city appears out of nowhere. Things we had only seen in movies and on Star Trekkers. Colorful glass, mirrors and shiny metals create a cityscape we could never imagine. Monorails swirl around overhead, through buildings, schools and parks with odd-looking plants and trees, with blue and red leaves and multi-colored flowers. Little aliens zip around on hover-boards. And they’re all staring at us with their big oval-shaped eyes.

Fifth grader Hawk loves all things outer space. In fact, he was named after the famous cosmologist and astrophysicist Stephen Hawking, so it comes as no surprise that he and his best friend Matt created their very own space club called ‘Uranus is the Butt of the Solar System’.

One day, after a space club meeting, Hawk and Matt hear a strange beeping noise coming out of Hawk’s garage. They follow the noise all the way to a little radio that once belonged to Hawk’s grandfather. As the beeping intensifies, the boys try to disarm the radio, only to be sucked into an electromagnetic force field. Unbeknownst to either boy, the radio is actually a wormhole that transports them to another planet called Shnergla.

Once in Shnergla, Matt and Hawk are praised as heroes as they unwittingly defeat a drone attack from rival Planet Boogernaut. While the aliens from Shnergla are peace loving, the Boogers are bullies, lying, cheating and stealing whenever they get the chance. To make matters worse, the Boogers are trying to take over Shnergla and are planning another major offensive to claim the planet as their own.

Now, it’s up to Hawk and Matt to save Planet Shnergla. Their solution: to broadcast peaceful subliminal messages to the Boogers to encourage them to give peace a try. Spoiler alert: peace prevails.

Overall, Black Hole Radio is an average read, but it has the potential to be so much more. The idea is there, but the execution fell short in my opinion. Rather than reading like a cohesive storyline, this book just jumped from one plot point to the next, often within one or two pages. There were no major resolutions, and it just felt like each plot point was used to launch another.

Moreover, the writing was a bit stiff and needed a bit more finesse, especially when it came to dialogue. One can only tolerate the word “booger” for so long. All in all, it was a good start, but Black Hole Radio needs a bit more work to make it truly out of this world.

Teresa Iaizzo is a librarian with the Toronto Public Library.